Chelsea was diagnosed with a brain tumour in 2013 when she was 27 years old and had just started a family.

I was diagnosed in 2013, I was 27 years old and had just started a family so I had an 11 month old son and 3 year old Daughter. I started having symptoms, but I didn’t realise those were connected to it. I’d had a few migraines. I thought they were hormone related due to pregnancy. My family doctor told me it was probably my thyroid.

I fainted both times during labour and I stiffened up, seizure like, but it was ignored and wasn’t followed up.

One night I went out with my girlfriends, I blacked out, luckily I texted my husband to come and pick me up. I couldn’t remember that. I remembered waking up to the ambulance officer trying to wake me up in my bed. I had a huge seizure. I went to hospital and they told me they had found a mass.

When I woke up, they told me it was in-operable and they couldn’t do anything about it and to go home and live my life. I was like no I need to be around for these children I have just brought into the world.

So, I went to see so many doctors, and they wouldn’t touch it as they said it was too big. Then I heard about Dr Charlie Teo and my girlfriends got together and started a foundation and we raised some money so we could go see him. It was either that or we would have to sell our house. And just having started my life that wasn’t an option.

We raised enough money, I saw Charlie and had my surgery in 2013 on December 18th. It was very successful, but I lost the use of my left side. He did tell me prior to surgery that I would lose it. When I woke up the first thing, I did was wiggle my toes – I was so happy. I was like – yes, I can walk!

However, I couldn’t use my arm or hand – it was like it was sewn shut. The doctors told me I needed to try to open my hand as much as possible or it would stay shut. So, I started opening it and laying it flat. I feel like my children were my rehab. Because there’s so much you need to do when you have little ones – I still had to change nappies and do the washing. My husband helped me of course but I’m stubborn and need to do things my way. I came back from paralysis after 6 months and returned to work.

Five years later I went to see my oncologist and he told me my tumour had grown back. So, I had surgery last year – I saw Dr Santosh Poonnose. I did an awake craniotomy because I didn’t want to be paralysed again. Surgery went well, I actualled loved being awake during Surgery. I have since had chemotherapy 6 months and 28 days of radiation.

I am hoping that all the tumour is gone – but I need to wait for the last scan. Depending on that scan – I might need another 6 months of chemotherapy. My bloods have been perfect. I feel completely normal. That’s the problem with these things – I had no symptoms with my recurrence, so it’s hard to know what will happen. But I feel like it’s all gone.

I did a lot of meditation prior to my first surgery, to have a positive mindset and this helped me learn how to change my bad mood, and to get out of it, by changing my thought process.

I just try to think to myself that everything is going to be ok, you’re not going to be worried about this in 5 years’ time. 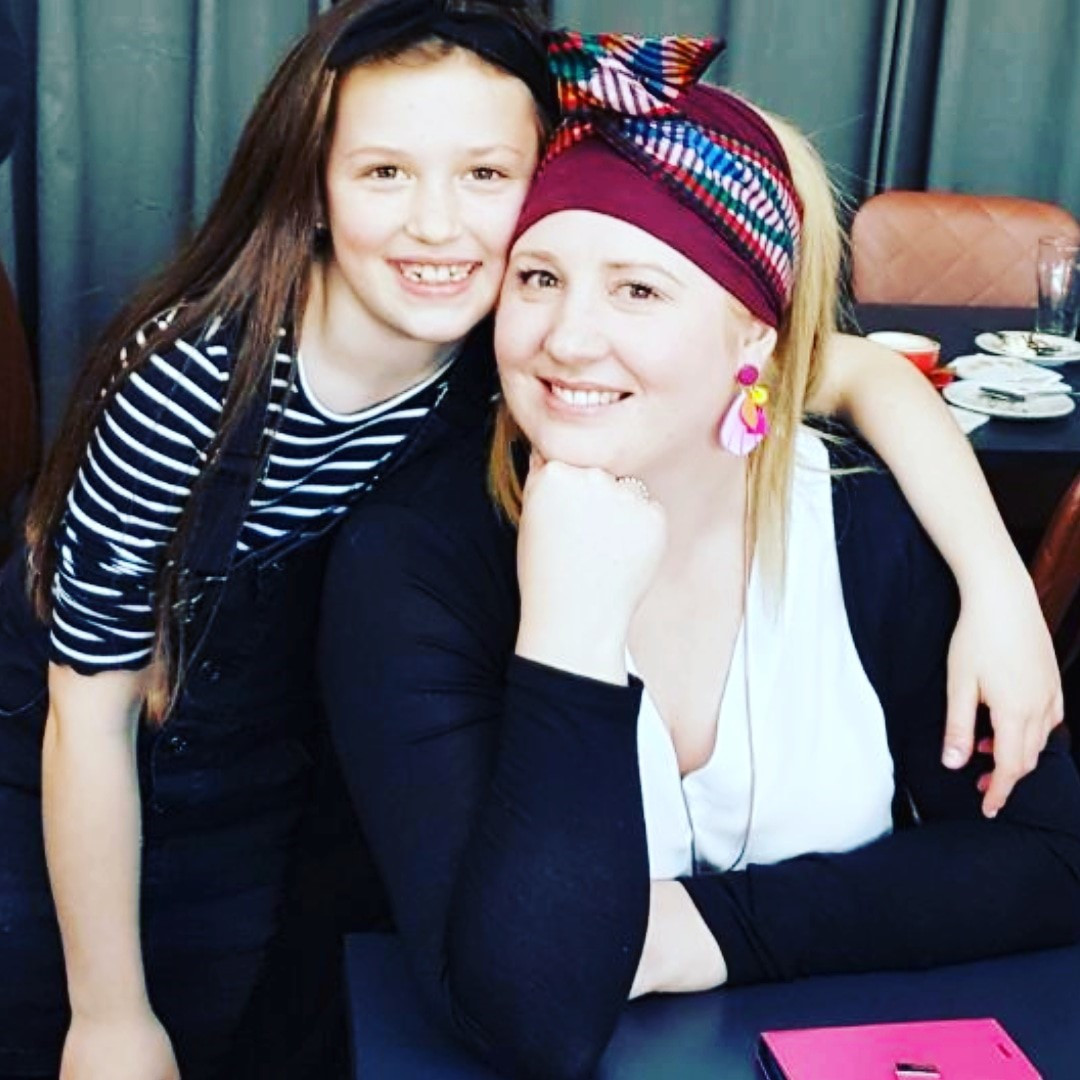 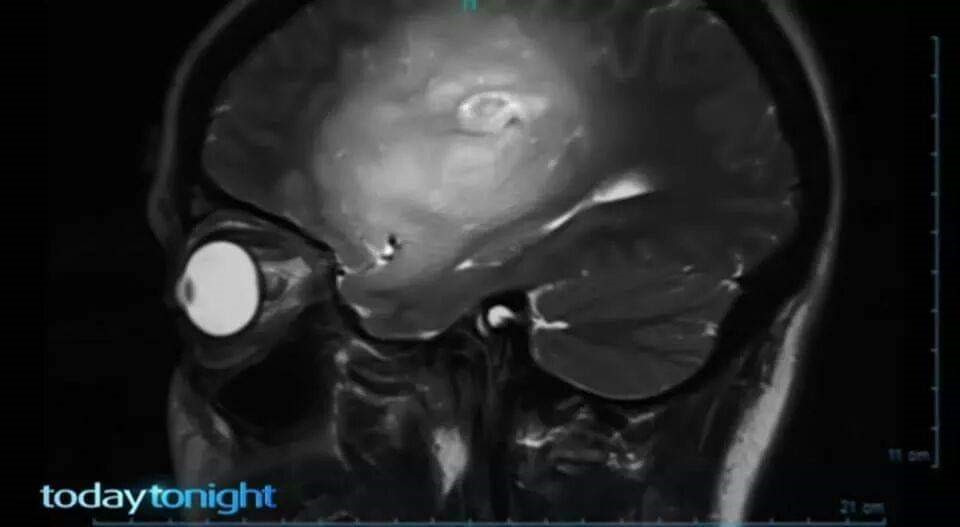