Traumatic Brain injury (TBI) is the leading cause of disability and death worldwide, with as many as 60 million people suffering from a brain injury or brain damage each year.

Many of these people will develop long-lasting neuropsychiatric and cognitive impairments. And while researchers know brain injury and head injury is linked to dementia and Parkinson’s disease in later life, they still don’t know how.

Spinal Cord Injury (SCI) also leaves people disabled and needing help with everyday activities. Since there are no effective treatments, funding is urgently needed to find novel therapies to reduce this devastating impact.

With your support, we can fund these life-changing research projects.

Spinal Cord Injury (SCI) leaves patients disabled and dependent for basic daily activities. There are currently no effective treatments available for SCI and novel therapies are urgently required to reduce such devastating disability.

I’m a neuroscientist with a key research interest in how diet and nutrition impacts brain function at both molecular and behavioural levels. A major part of my research program involves understanding how the network of molecules that surround neurons – called the extracellular matrix – can influence cognitive function – in particular memory formation.

A specialised form of extracellular matrix wraps around neurons, which is called a ‘perineuronal net’. This structure provides both a way of stabilising the physical connections that neurons form when encoding memories, and also provides a protective shield against damage in neurodegenerative conditions – including traumatic brain injuries.

Traumatic brain injury (TBI) is a major cause of disability and mortality worldwide, with increasing recognition that it can have life-long consequences. TBI may increase the risk of dementia, with suggestions that a dose-dependent relationship might exist. TBI is associated with neuropathological changes characteristic of Alzheimer’s disease (AD). AD is clinically defined by a progressive loss of cognitive function and is the most common neurodegenerative disease and the leading cause of dementia, accounting for 75% of cases. This project will test a novel hypothesis regarding the pathogenesis of AD following TBI using immunohistochemistry and will highlight potential imaging biomarkers.

We will also establish a novel MALDI imaging technique to identify spatial perturbations in neurotransmitters caused by TBI. The neurotransmitter imaging method will be made available to the wider neuroscience research community. We will be the first to establish this cutting-edge technology in Australia working closely with its inventor.

Traumatic brain injury (TBI) encompasses pathophysiological changes known as secondary injury processes that often lead to worsened prognosis and outcome. To date there is no reliable methodology to predict which patients may deteriorate acutely following TBI. This project aims to investigate the immediate inflammatory response to TBI, via cerebral microdialysis, which allows direct sampling of the fluid within the brain to determine if alterations in the expression of any proteins within the inflammatory response predict the later development of brain swelling. The ability to identify these patients earlier, allows therapeutic intervention to begin which may prevent these deleterious outcomes. 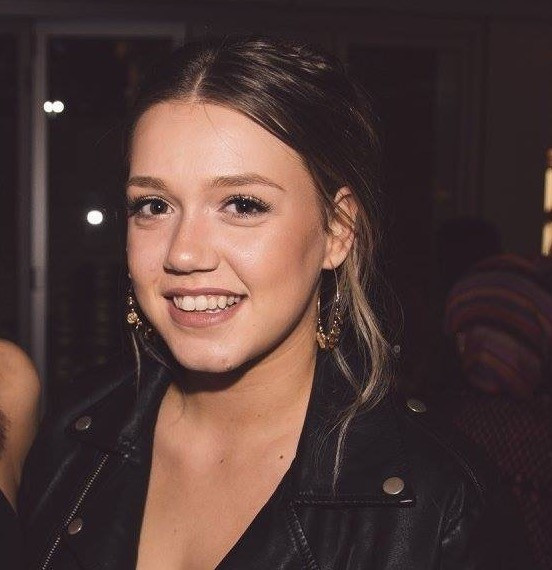 Traumatic brain injury (TBI) is the leading cause of death in individuals under the age of 45 years and survivors are often left with long-term disability. In particular, patients with post-TBI gastrointestinal dysfunction have increased morbidity and longer periods of hospitalization. Therefore, treatment modalities targeting prevention of gastrointestinal dysfunction have important clinical implications. In the current study we will characterise both the time course and nature of gastrointestinal disturbances following trauma. As such, this study will evaluate the extent of gastrointestinal disturbances, including gut injury, increased permeability and alterations in inflammatory mediators, that occur following moderate traumatic brain injury. This may lead to the identification of novel therapeutic targets to reduce gastrointestinal complications and improve TBI patient quality of life. 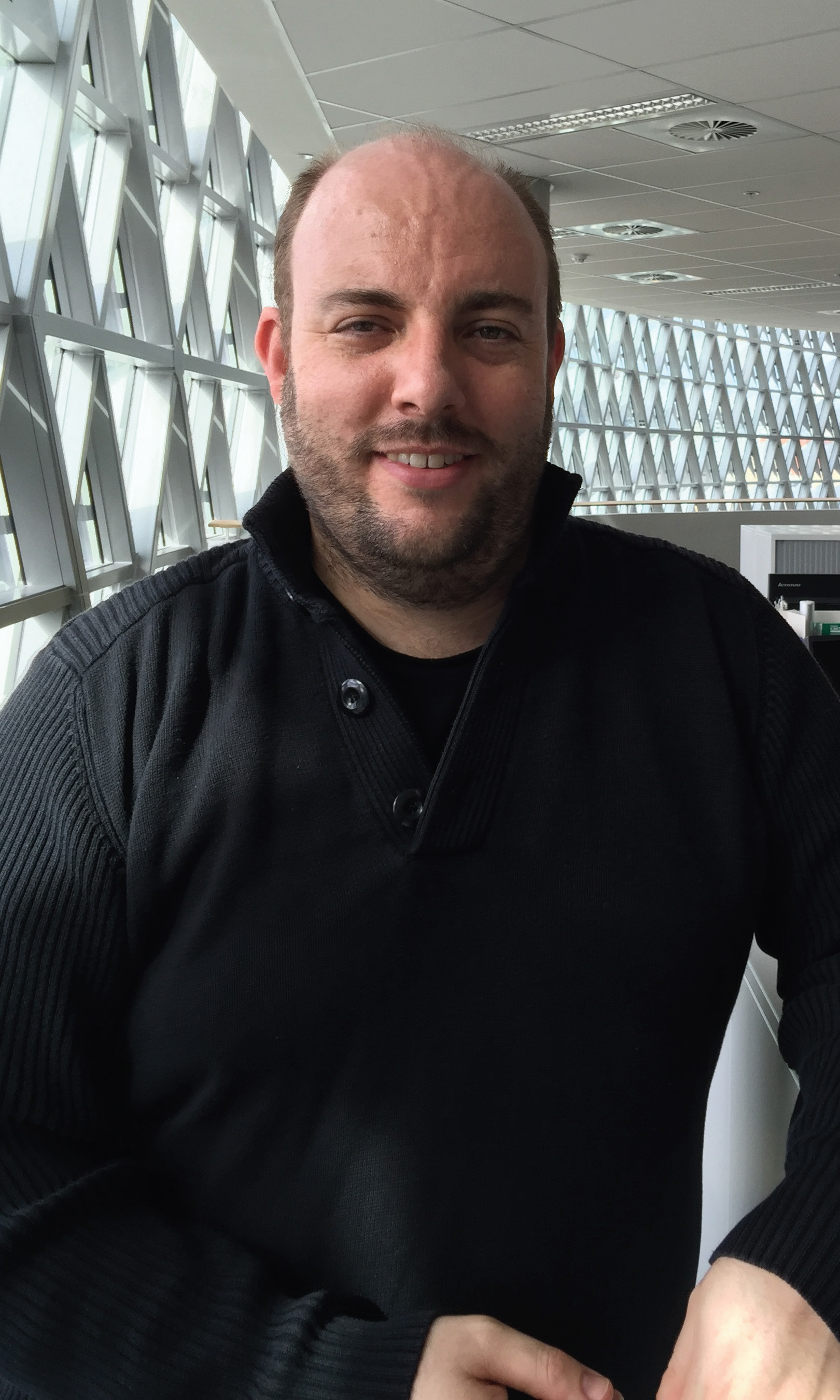 Mild traumatic brain injury (mTBI) is one of the most common forms of acquired brain injury, affecting millions of people around the world every year. Although once considered a short-lived injury, the potential long-term side effects of mTBI are now being increasingly recognised. Despite this, the physiological mechanisms contributing to these deficits are largely unknown, placing considerable limitations on how mTBIs are handled clinically. Using advanced neuroimaging techniques, my work aims to better understand how mTBI changes the brain, and how these changes result in ongoing functional deficits. This will allow us to develop markers of injury that can be used to track recovery from mTBI, and may eventually facilitate the design of interventions to reduce the burden of ongoing symptoms. 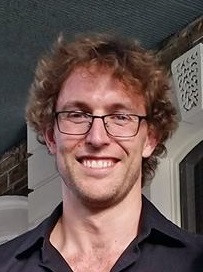 Does TLR4 activation mediate the relationship between TBI and Parkinson's Disease

Parkinson’s disease (PD) is the second most common neurodegenerative disease after Alzheimer’s disease, affecting 10 million people worldwide and 1 in every 350 Australians. While the exact causes of PD are currently unknown, one risk factor is traumatic brain injury. Despite growing awareness of the link between TBI and PD, however, brain mechanisms that account for this relationship are unknown. One potential mechanism may be neuroinflammation. A potent inducer of neuroinflammation is activation of Toll-like receptor 4 (TLR4), a pattern recognition receptor broadly expressed in the central nervous system. The current study will investigate whether the development of neuroinflammation and PD-like pathology following TBI is mediated by TLR4 activation. This has the potential to shed light on the mechanism by which a major risk factor for PD may lead to disease, and may help to identify novel therapeutic targets.

While the acute effects of traumatic brain injury (TBI) are well-known, a number of individuals affected by TBI also develop chronic problems such as depression and cognitive impairment. Although the brain mechanisms of these impairments are currently unclear, persistent inflammation in the brain may play a key role.

Our current NRF-funded research projects investigate whether reducing brain inflammation immediately after injury can improve long-term outcomes in an experimental model of TBI. This work may have important consequences for the prevention of neurodegenerative diseases, such as dementia. 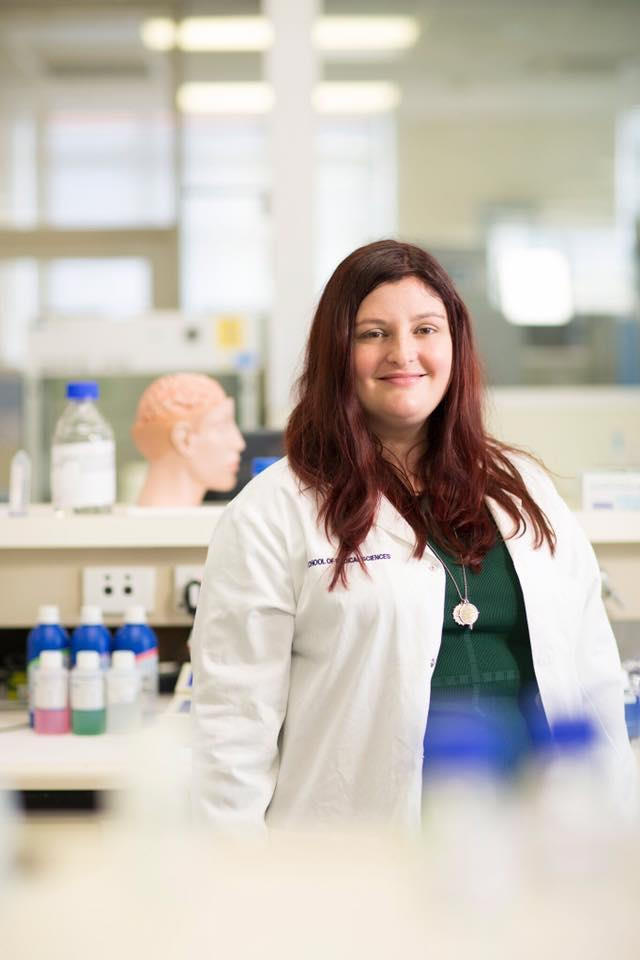 They provide complementary information but are acquired on different imaging devices and at a separate time. This interrupts the clinical workflow, adds to health-care costs, and poses challenges in registering the images for analysis. Using innovative technologies, our aim is to synthesise spinal CT images from MRI images - providing the necessary MRI information without performing any real CT scans.

This will improve clinical workflow, reduce costs to patients and the health system, as well as help minimise patient exposure to ionising radiation due to a CT scan. The impact also extends beyond spine imaging, notably to paediatric neuroimaging, where childhood exposure to ionising radiation has demonstrable causal effects on the development of cancer in later life.

Spinal cord injury often servers the communication between the peripheral body and the brain. While the spinal cord itself has been damaged the peripheral nerves remain intact. Electrical stimulation of these nerves has been shown to promote the growth of healthy nervous tissue into and across the injury site of the spinal cord. Whilst electrical stimulation devices have shown some success in motor recovery for individuals with SCI, they remain invasive, bulky and only modestly effective for pain. To improve outcomes and quality of life for individuals with SCI, devices that are minimally invasive, comfortable and effectively alter pain are desperately needed.

The current study will investigate a new wireless device called a “graft-antenna”, which can be implanted on uninjured peripheral nerves, such as the sciatic nerve, and stimulated via electromagnetic induction. We propose that weekly peripheral stimulation via this novel method will reduce neuroinflammation whilst promoting tissue repair and regeneration within the spinal cord itself. 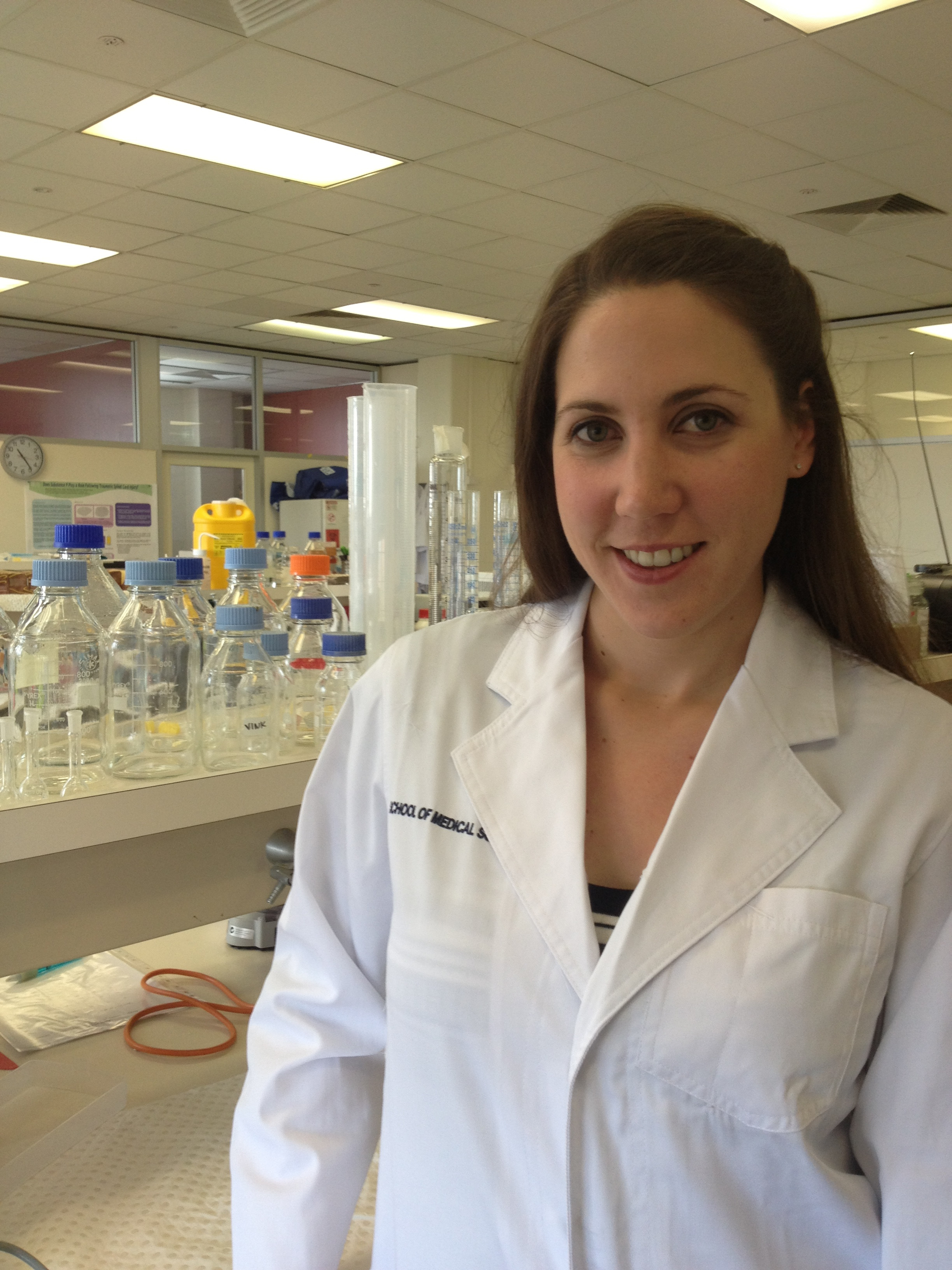