Medical researchers need to develop special techniques to treat children, since their brains aren’t yet fully developed and can regrow and self-heal.

With your support, we can fund Paediatric Neurosurgical Research into the treatment of brain and spinal diseases and injury. This includes toddler concussion, head injury, brain tumours and brain cancer in children.

Donate to the Paediatric Appeal now.

Project: Standard treatments for childhood brain cancers are unsatisfactory. The cancer cells grow back and cause death in almost all patients. Breakthrough treatments using engineered white blood cells have transformed survival prospects for patients with blood cancers. We want to extend the promise of this cell therapy to brain cancer patients. Here, we will combine our expertise in basic and clinical science to develop a new cell therapy program and so harness the power of the immune system to beat brain cancer. 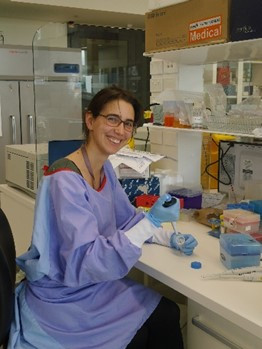 Project: This project will investigate a potential therapeutic, an NK1 antagonist, which blocks the actions of the pro-inflammatory mediator substance P, which is present in higher levels in children. Substance P release causes ongoing neuronal injury and blocking its effects represents a novel mechanism for improving outcome.

Traumatic brain injury (TBI) is common during childhood and adolescence, with most injuries classified as mild (concussions), but these can still have long-lasting consequences. Indeed, the paediatric population take longer to recover from concussive insults than adults and report higher rates of impulsivity, attention deficits and cognitive impairment post-injury. This longer recovery may relate to ongoing brain development in this population. In particular the pre-frontal cortex which continues to mature into early adulthood is important for the development of executive functions which control judgement, planning, impulsivity, and working memory. As such the age of onset of a concussion may interrupt the normal maturation processes within this region leading to ongoing impairment of executive functions. This project aims to investigate whether the age at which a concussive impact occurs can have differential effects on the development of the pre-frontal cortex. This will be through examination of effects on executive function in adulthood- by examining impulsivity, working memory and judgement and linking this to changes in the key neurotransmitter systems within this region of the brain. Importantly this will be linked to magnetic resonance imaging (MRI) measures that will identify whether there are any signature alterations that can be linked to persistent behavioural changes.

Despite evidence to suggest that children and adolescents take longer to recover from a concussion and may be more vulnerable to long-term detrimental effects, the majority of concussion research has focused on adults. Little is understood about the scaling of these parameters required for paediatric pre-clinical models. The aim of this research program is to develop a new apparatus to impart a mechanically relevant concussive brain injury mechanism, which can be scaled for age, in a pre-clinical model. 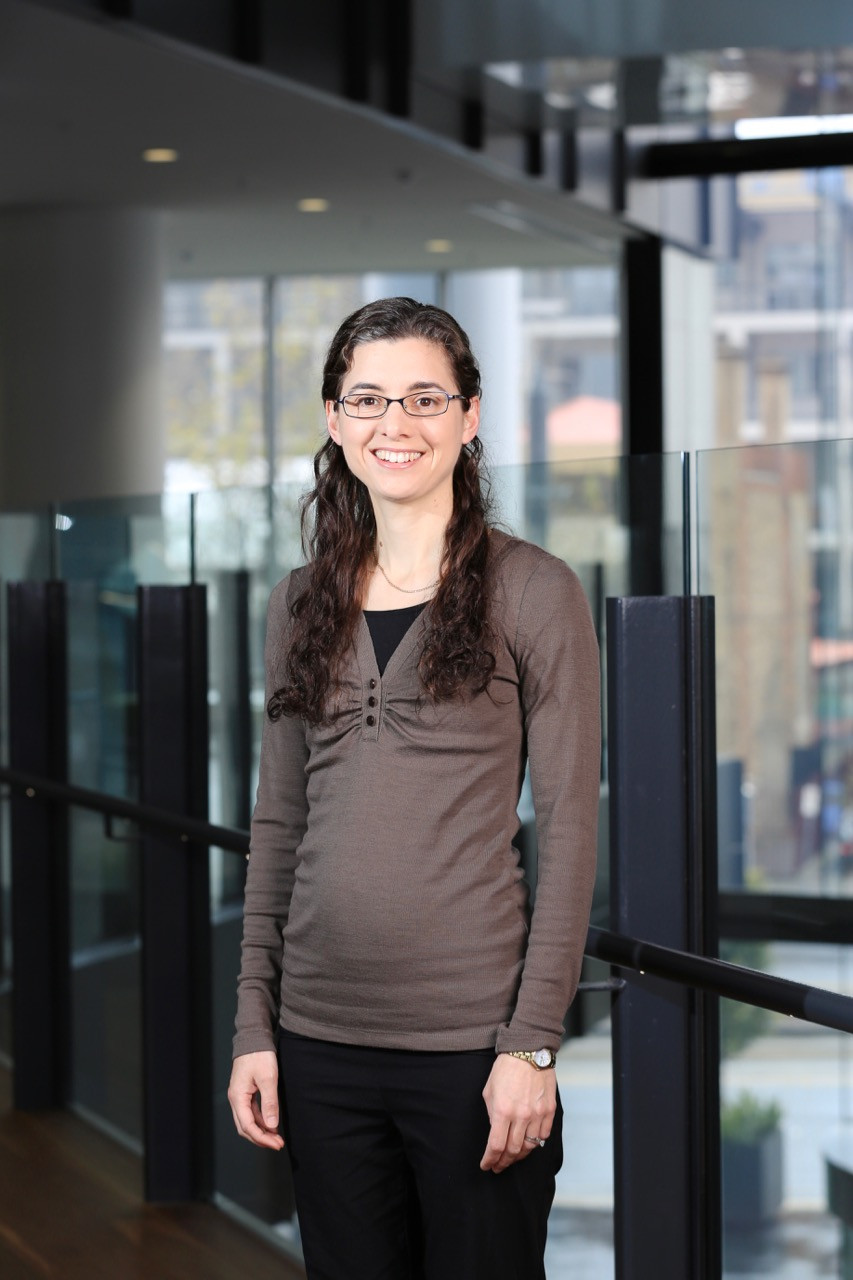 Our team is focussed on developing new therapies for brain cancer, based on a revolutionary new approach known as CAR-T cell therapy. This technique has already shown remarkable success in treating some forms of leukaemia. It involves collecting ‘killer’ T cells from a cancer patient’s own blood, and using genetic engineering techniques to make them specifically latch onto, and then kill, cancer cells. We are currently developing and testing CAR-T cells which specifically recognise brain cancer cells, and – with the support of organisations such as the NRF – hope to progress this work toward patient clinical trials within the next 5 years. 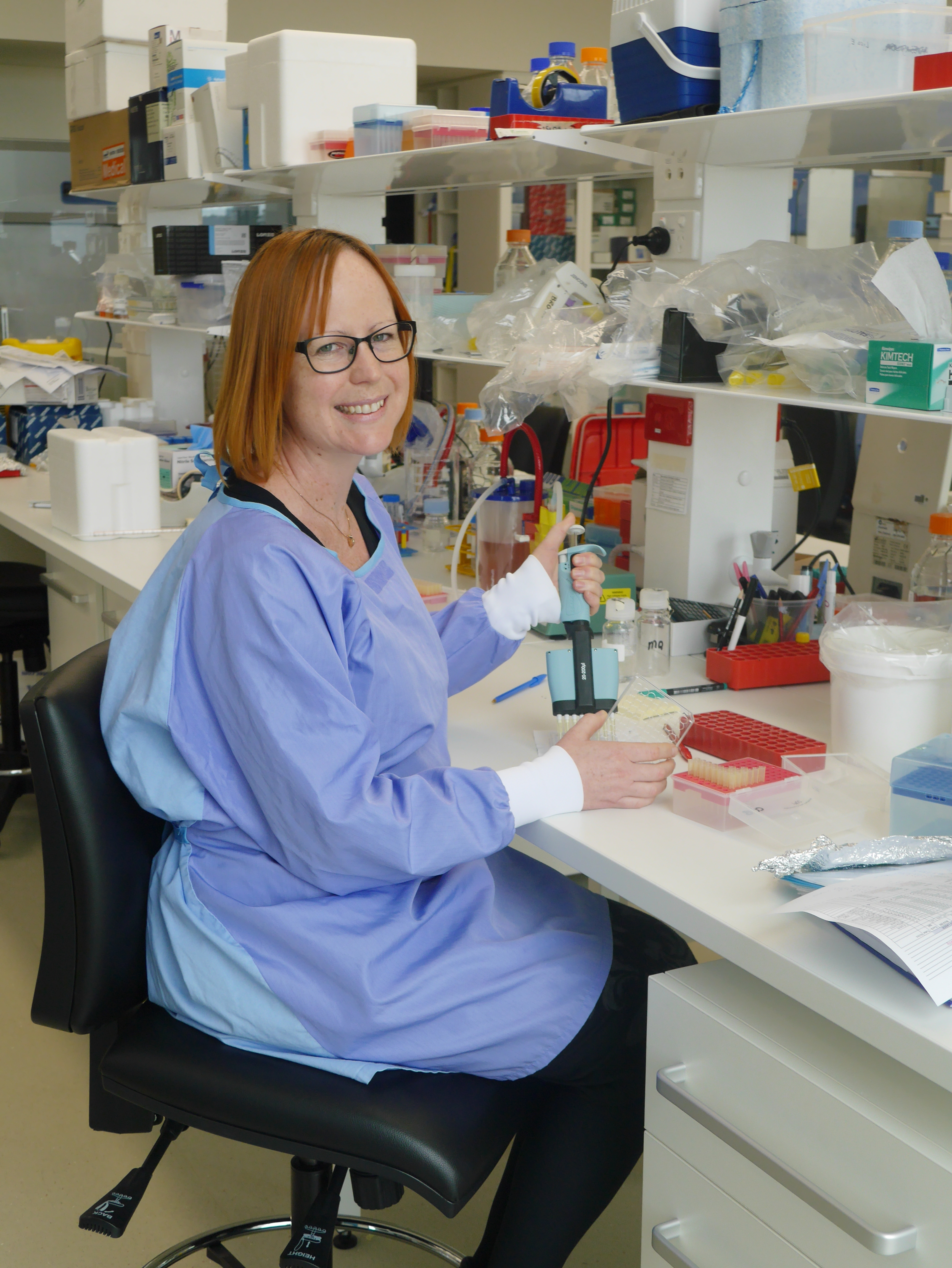 The University of South Australia