Media Release at the University of the Adelaide 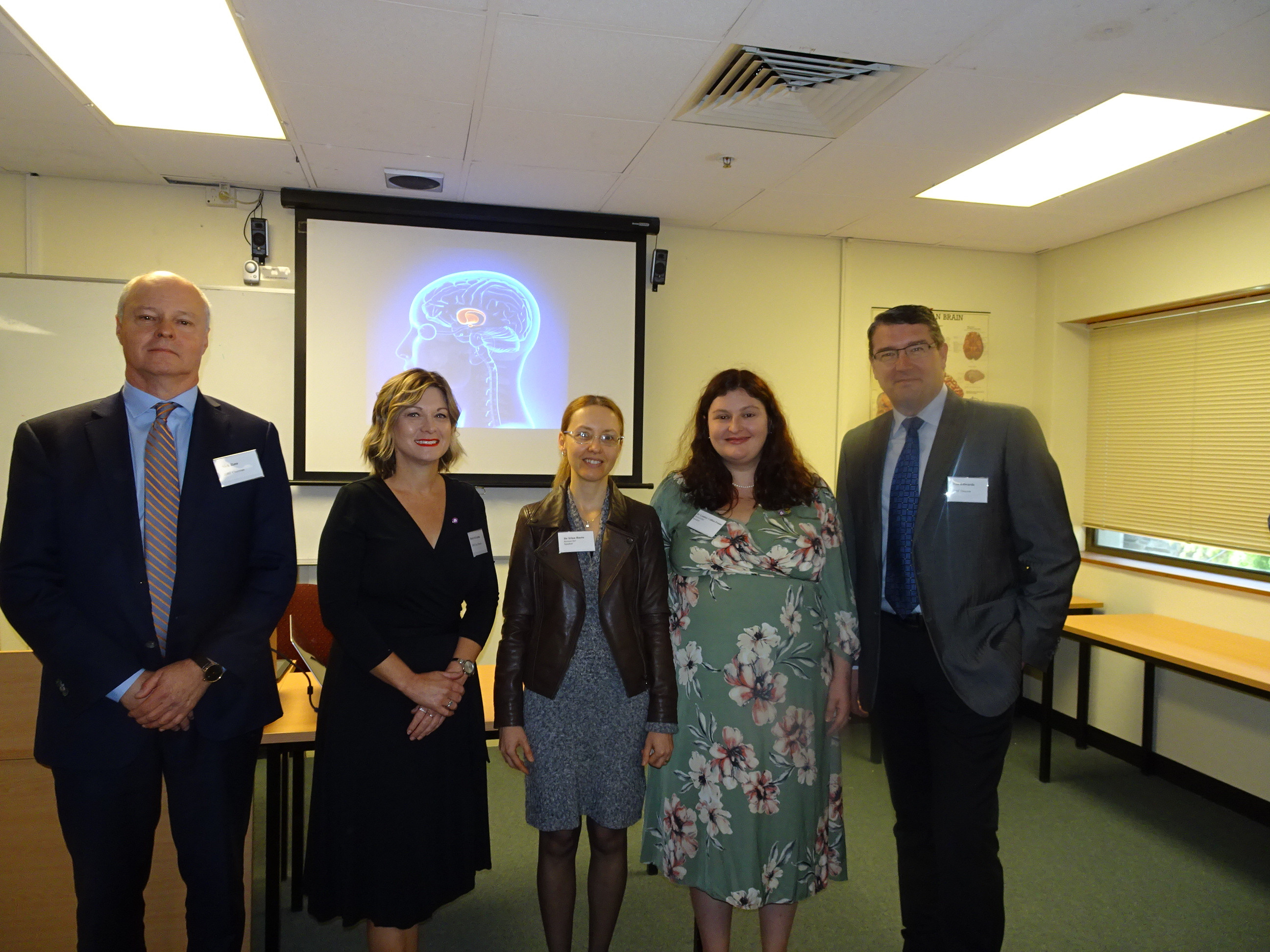 University of Adelaide researchers will combine custom cognitive testing, cutting edge genomic analyses and computer modelling to predict who is most at risk of cognitive decline in Parkinson’s disease.

Researcher Dr Lyndsey Collins-Praino from the Adelaide Medical School said funding from the James and Diana Ramsay Foundation would result in a rich database on how decision-making is altered in Parkinson’s disease (PD), how these alterations are influenced by specific genetic factors, as well as by motor subtype of the disease, and how decision-making may decline over time.

Being able to track changes in decision-making over the course of the disease is a critical first step for developing a way to predict risk and progression of cognitive decline in PD and to potentially prevent it.

“We now have the opportunity to pair a comprehensive, custom-developed cognitive testing battery with cutting-edge genetic analyses and machine learning paradigms to try to predict who is at risk for cognitive decline in Parkinson’s and the rate at which such decline will happen,’’ Dr Collins-Praino said.

“This research is foundational for developing early intervention protocols which may be able to help us slow, or even prevent, the onset of this debilitating symptom of Parkinson’s.”

Dr Irina Baetu, senior lecturer in the University of Adelaide’s School of Psychology and co-researcher said : “Analyses will target genetic variation that is linked to changes in specific brain circuits to help researchers predict an individual’s response to medication, to identify which individuals may benefit most from dopamine replacement medication, and which individuals may instead show pronounced negative cognitive side effects."

Early detection of cognitive decline could be particularly beneficial for implementing targeted interventions to slow down or even prevent cognitive and motor dysfunction not only in PD but also in healthy ageing.

Parkinson’s disease affects 10 million people worldwide. In Australia, 1 in every 350 Australians suffers from the disease, with 32 new cases diagnosed each day. The prevalence of PD is expected to double by 2040.

Over 80% of individuals go on to develop a particular form of dementia, known as Parkinson’s disease dementia (PD-D), within 20 years of diagnosis. There are currently no treatments for PD-D.

Onkaparinga Parkinson’s Support Group leader Lyn Paunovic, who was diagnosed with the disease in 2012, said the ability to predict the risk of cognitive impairment would be an important tool for neurologists.

“Parkinson’s disease is not curable at this time and is a life-long condition that is progressive. The important key in treating the disease is for neurologists to set up a treatment program as early as possible so the patient’s PD progress is possibly slowed down and better managed,’’ she said.

The grant from the James and Diana Ramsay Foundation will provide $219,000 over three years for the research which will be done in partnership with the NeuroSurgical Research Foundation and Parkinson’s SA to build the cohort of 300 needed for the study.

The evolution of decision-making impairment in Parkinson’s disease : Prediction and Prevention will be launched at the University of Adelaide on World Parkinson’s Day, 10am, Thursday, April 11, 2019.

To register to be part of the study please contact Irina irina.baetu@adelaide.edu.au