Shamrock Shimmi for Immi - Thank You

Imogen was a healthy, active, sporty and studious 9 year old girl. She loved to dance and sing and particularly thrived on organizing an event.

Imogen became sick on New Year's Day 2014 and passed away on 11 Jan 2014. She was diagnosed with acute disseminated encephalomyelitis (ADEM).

The Imogen Cenko Foundation, teamed up with the NRF in honor of Imogen to raise funds for research into brain swelling.

'Shamrock' Shimmi for Immi, was held at the Irish Club on October 26th 2019. It was a fun night out, full of great music, groovy tunes and dancing.

Thank you to everyone who attended, donated and supported the event.

Thankyou to all supporters: 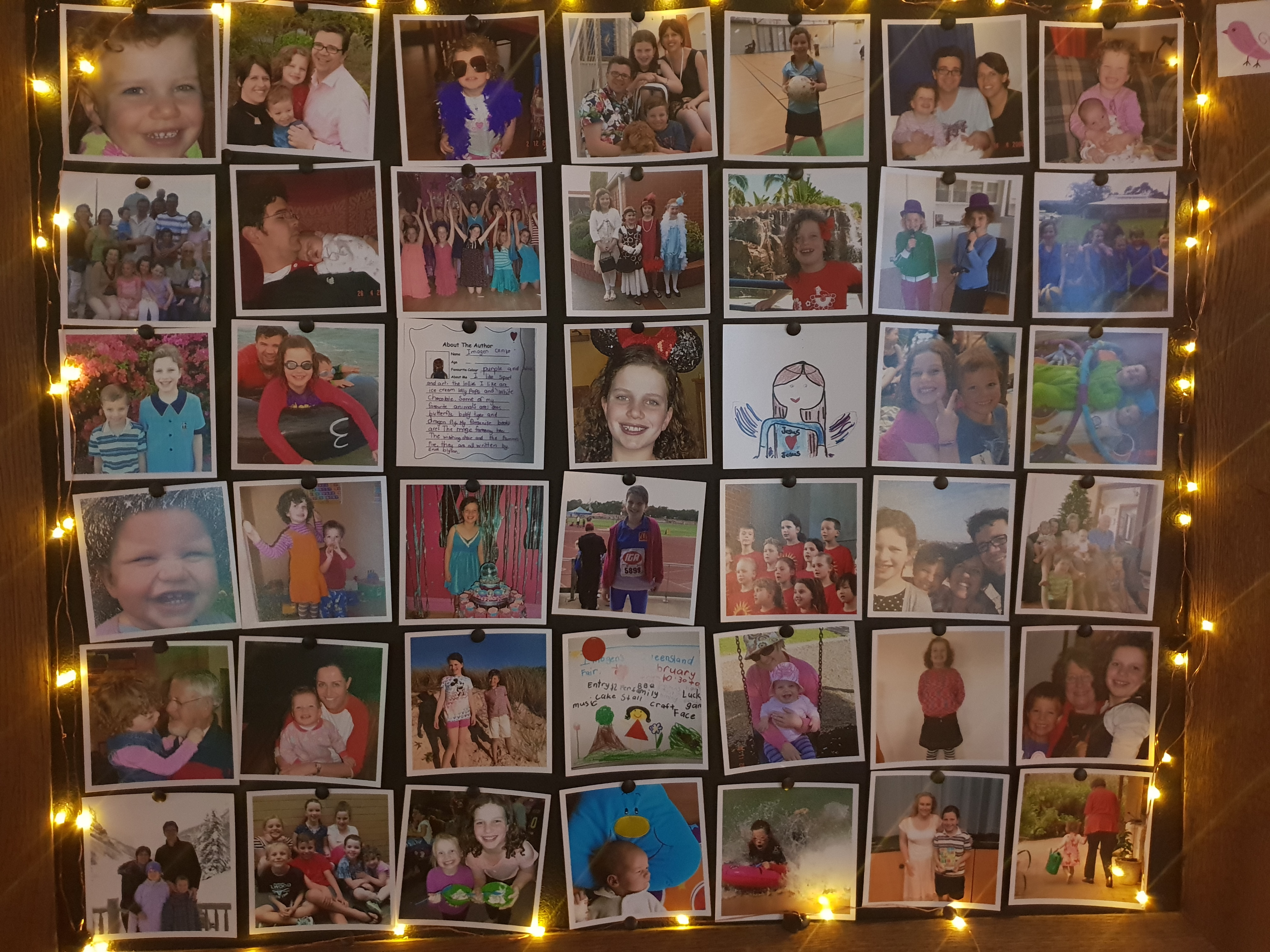 If you couldn't attend the event, you can still donate here!

The Imogen and Cenko Foundation